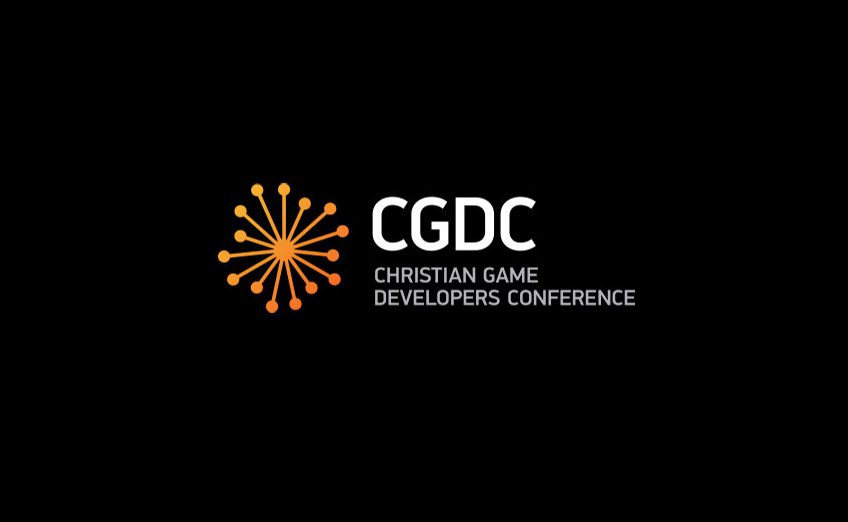 PORTLAND, Ore. —Christian game developers will worship together, network and explore best practices in the video game industry July 20-22 at Multnomah University. The Christian Game Developers Conference is an annual event that fosters community between Christians across the game-development world.

Dr. Guy White, an instructional designer at MU, is excited to be attending a conference that connects so much with his history and passions. “I programmed my first video game when I was 9 years old,” says White. “Games are a primary language of our culture, and I want to learn more about how that language is spoken and how I can be a part of it as an educator.”

White also thinks the conference is an amazing opportunity for Multnomah to continue its legacy of cultural engagement and service. “Multnomah University is already a hub in the Pacific Northwest for Christians engaging culturally with the world around us,” says White. “One hundred and fifty-five million Americans play video games, and I believe God wants to speak to them.”

The conference will last three days and discuss a variety of topics, such as connecting video games to the mission of God, creating immersive stories and serving people with disabilities. The conference will also feature some of the biggest names in the game development industry, including Rand Miller, co-designer of Myst, which was the best-selling game in the world from 1993 to 2002, and Amy Green, who worked on the multiple-award-winning game, That Dragon, Cancer.

It has been a busy past month and a half at Multnomah. The campus has been bustling with events that, like the conference, revolve around service and excellence in the name of Jesus. “This is an amazing opportunity for MU to be a place where great talent in game development can come together to discuss how their work can serve the kingdom,” says White.