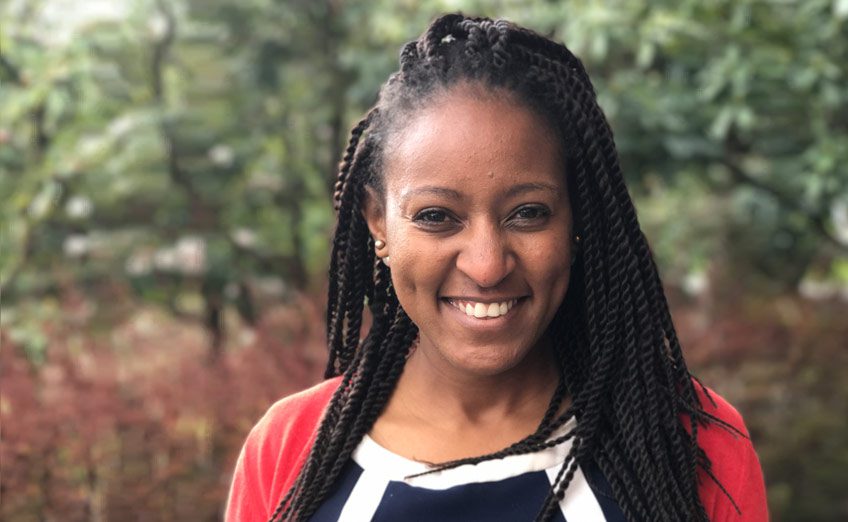 PORTLAND, Ore. — Multnomah University is pleased to announce that Cynthia Mathai has been selected as the new director of alumni and parent relations. She began serving in her new role March 12.

Cynthia comes to Multnomah with almost 15 years of higher educational experience. Since her time getting her bachelor’s degree in human services and French from Western Washington University, she has worked all over the Pacific Northwest in college and university offices ranging from the registrar’s to college finance. In 2014, she also received a master’s in ministry and leadership from Western Seminary.

Vice President of Advancement Dr. Robby Larson is excited about the natural interpersonal skills that Mathai possesses. “Cynthia is a strategic thinker, gifted communicator and natural relationship-builder,” says Larson. “As director of alumni & parent relations, she serves thousands of people who have their own unique Multnomah story and connection. Because of her love for God, her heart for people and her experience being born and raised in Kenya, she is a natural fit to serve our alumni and parents both locally and everywhere around the globe.”