Dr. Michelle Watson Chosen as 2017 Alumnus of the Year 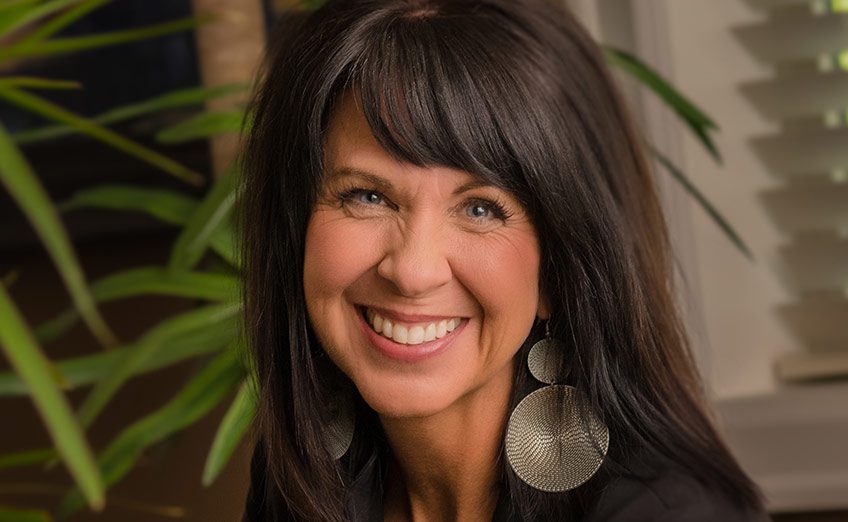 Multnomah University is proud to announce the recipient of the 2017 Alumnus of the Year Award: Dr. Michelle Watson, a mental health therapist who has been running a clinical counseling practice in Portland, Oregon, for the past 20 years. In 2010, she launched The Abba Project, an educational group for fathers wanting to forge deeper connections with their teen and 20-something daughters. She also hosts a radio program and podcast called “The Dad Whisperer,” where she supports men in reaching their father-daughter relationship goals. In 2014, Watson published her first book, “Dad, Here’s What I Really Need from You: A Guide for Connecting with Your Daughter’s Heart” (Harvest House Publishers, 2014).

“My passion is equipping dads to become the heroes they want to be and the heroes their daughters need them to be,” she says. “I believe in the transforming power of a dad’s love and attention, and I’m committed to helping them invest more intentionally in their daughters’ lives.”

Watson began attending Multnomah in 1978 and graduated with a bachelor’s degree in biblical studies in 1985. “Going to Multnomah was part of God’s leadership training for me,” she says. “Relationships with staff and faculty were key. Just seeing that they took such a personal interest in me meant a lot.” Watson went on to earn a MA in Counseling Psychology and a PhD in Health Psychology before opening her private counseling practice in 1998.

“I’m bursting with excitement to bestow the Alumnus of the Year Award to Michelle Watson,” says Director of Alumni & Parent Relations Natalie Correll. “Her circle of influence overflows with intentionality, true love and dedication to Jesus. It is a joy and honor to celebrate her!”

Watson says she is deeply honored to have been chosen for the award. “The thing I’m most excited about is coming to chapel and sharing my story of how God has touched my heart,” she says. “I want to say to this next generation: Push past fear — and go bold into the things God nudges you to do!”

You can learn more about Dr. Watson and her unique work at drmichellewatson.com. You can also hear her speak during the Alumnus of the Year Chapel at 10 a.m. on Thursday, November 9, 2017. All are invited!