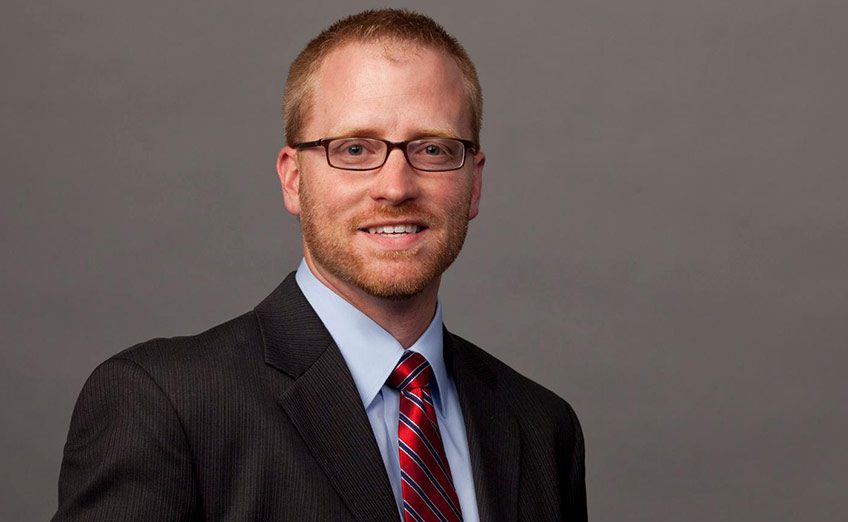 PORTLAND, Ore. — Multnomah University is pleased to announce that Dr. Robby Larson has been selected as the new Vice President of Advancement. He will begin serving in his new role in mid-October.

Larson comes to Multnomah with more than 17 years of experience in university-level advancement and student affairs, most recently from George Fox University, where he has served for 10 years in various roles associated with development, gifts and institutional relations. Larson has a doctorate in education with an emphasis in higher education leadership from George Fox University, as well as an MBA with an emphasis in management and organizational behavior from California Lutheran University. He completed his undergraduate work at Pacific Lutheran University in Tacoma, Washington.

President Craig Williford considers Larson’s expertise in university leadership, gift management and development to be an excellent addition to both the advancement and executive teams here at Multnomah. “We are delighted that Dr. Robby Larson is joining us,” says Williford. “We look forward to the positive impact he will have here in the weeks and years to come.”