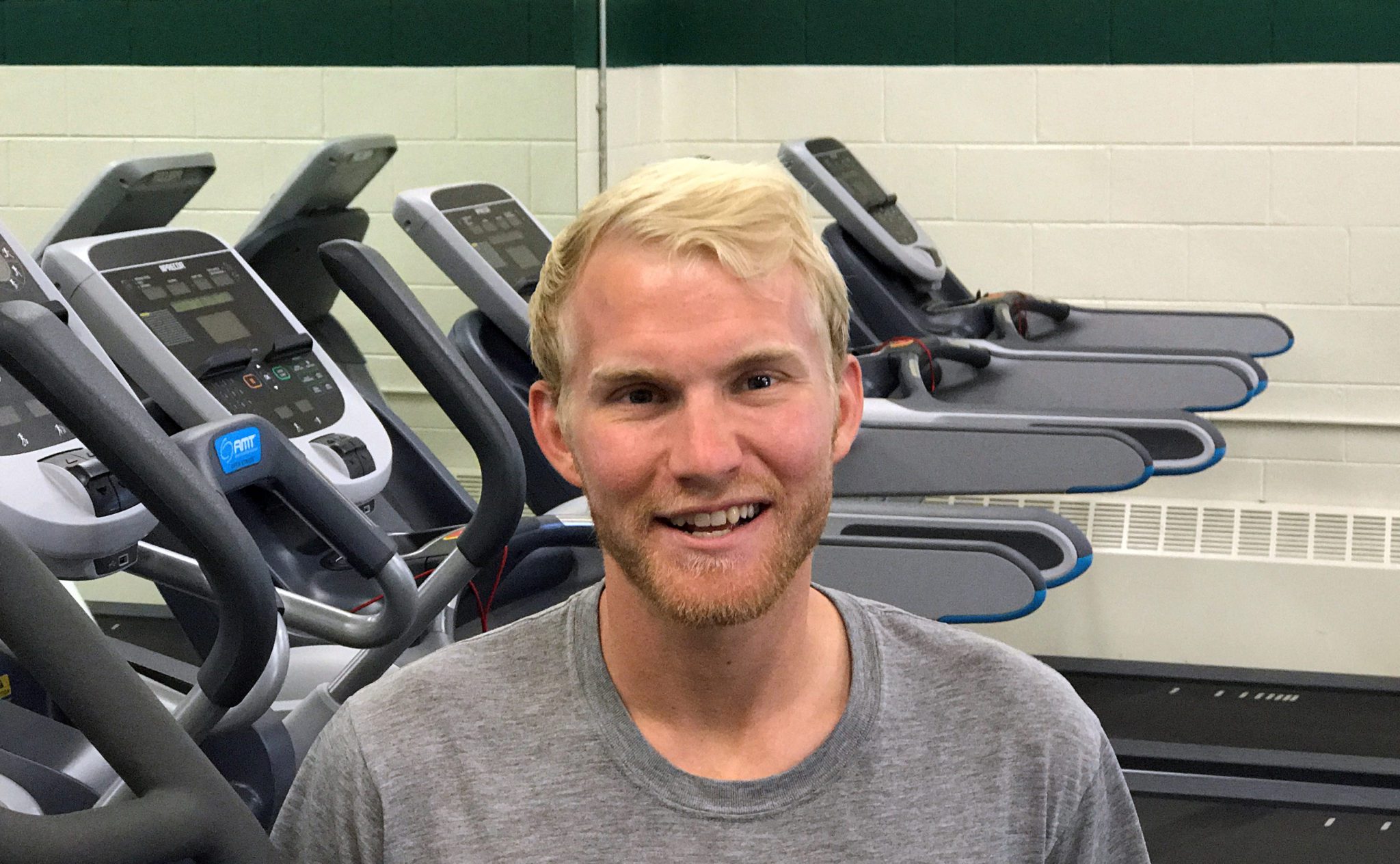 Peterson, a native of Atlanta, Ga., who grew up in the Los Angeles area, earned his bachelor of science degree in Exercise Science and his master’s in Athletic Training in five years under an accelerated learning program at St. Louis, graduating this past spring. He will be responsible for medical coverage at home events, prevention and rehabilitation protocols for at-risk and injured athletes, and strength and conditioning programs for all 10 of Multnomah’s sports teams. He is also anticipating some teaching duties as Multnomah develops its new Exercise Science program.

“Teaching has always been something that has interested me, since I come from a family of teachers,” says Peterson. “My mother was a physical education teacher, and my older sister is a high school English teacher.”

While at St. Louis, Peterson spent one semester working at Kirkwood High School and also a semester with the university’s women’s basketball program. He also spent a summer with the Athlone Institute of Technology’s basketball club team in Ireland. In his final year in the graduate program, he interned at Westminster Christian School in St. Louis.

“Upon graduation, I had specifically targeted Portland as a possible place to work, so I was quite interested in Multnomah’s opening after learning about it on the NATA (National Athletic Trainers Association) website,” Peterson explained. “I’m excited to be able to develop a program from the ground up in the care of our student athletes, and I hope to build a good environment in which they will enjoy learning and improving in their physical development.”