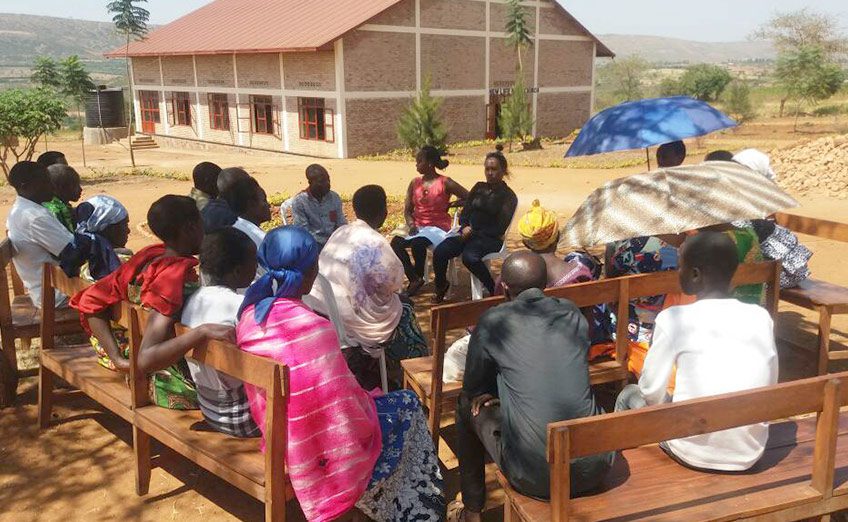 After working with Africa New Life Ministries (ANLM) in her home country of Rwanda for some time, Global Development and Justice student Lilian Uwase decided it was time to pursue her master’s degree so she could learn how to better serve communities in Rwanda and beyond.

Last summer, Lilian had the opportunity to intern with ANLM in a new capacity, engaging in community research among those being served by ANLM’s programs. Through her research among the Kageyo and Bugesera communities, she evaluated the programs available to them while utilizing participatory methods she learned through the  Applied Field Research Methodology course in the MAGDJ program. 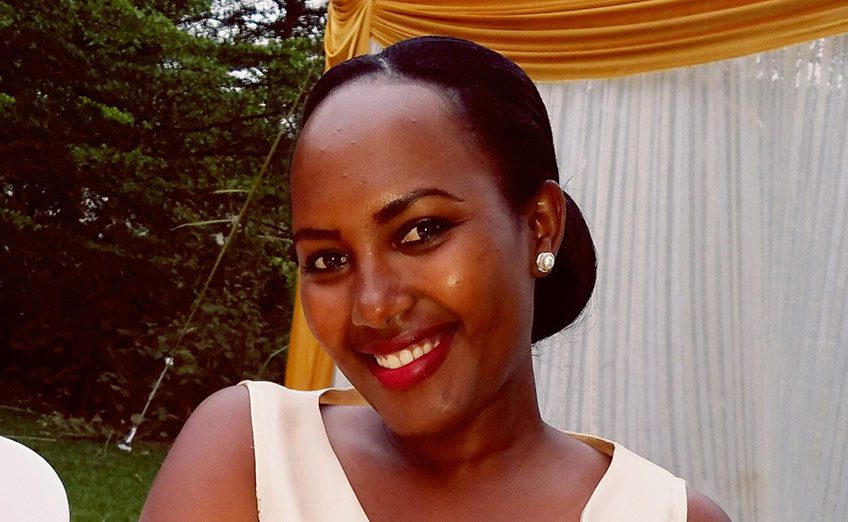 “Ever since I started this program, it was a life changing,” Lilian said. “The first thing I learned, which I think has continually shaped me, is to see everyone in the image of God and to learn that everyone has gifts God gave them, and has something to offer in our communities.

“I had always felt that poor communities did not have resources, and that’s why they have to be helped with relief gifts. But through this program, I was challenged and reminded that the poor communities do have resources; it’s a matter of us going there not as saviors who provide solutions to them, but humbly working with them to find out what is in their community already.

“With that knowledge, I changed my approach: I entered into Kageyo and Bugesera keeping in mind that their members know what is there: resources, gifts, and what works well in their specific community. Instead of me telling them that ANLM is bringing projects that will help them, I asked them what they thought they could do to change their lives, and their community in general. Through this, we gave them opportunities to believe in themselves, and come up with solutions that will help them in the future.” 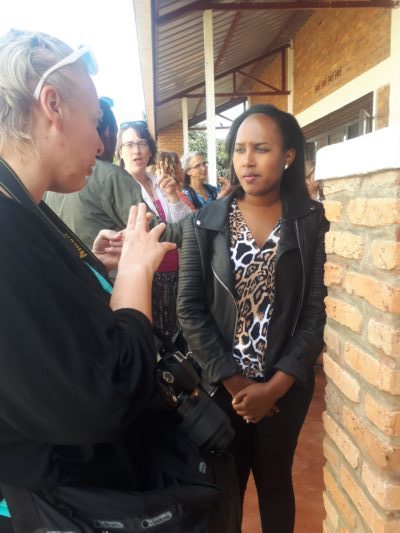 Through her own shift in perspective, Lilian’s community research transformed perspectives. Not only was she able to discover ways ANLM’s presence had changed the lives of community members, but also was able to reinforce their value as individuals created in the image of God.

“At the end of the research project, community members were able to recognize they have gifts God has given them and that — if they can use them — their lives could change for better,” Lilian reflected. “They also recognized they have resources that they could use to accomplish something, without waiting for NGOs and government to get involved.

“These community members always believed that ANLM and government were the only ones that could bring development. But by the end of research, they were able to come up with ways they can support themselves: business plans, cooperative agriculture, animal farming ideas … in order to get these plans started, they also came up with another idea of starting saving groups. It was amazing to watch as they suggested all these ideas. With everyone’s strengths, they can do great things.”

Lilian’s internship has also helped open up new doors for Africa New Life, as the nonprofit (founded by MU alum Charles Mugisha) continues to build stronger partnerships with the communities they serve. We look forward to seeing ANLM continue to grow as they pursue the potential of launching savings groups among the Kageyo and Bugesera communities, as suggested by Lilian’s research! 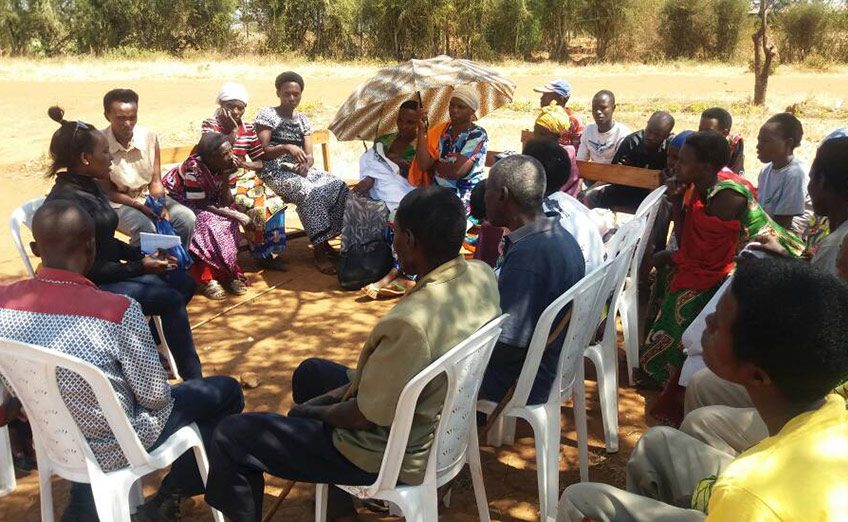