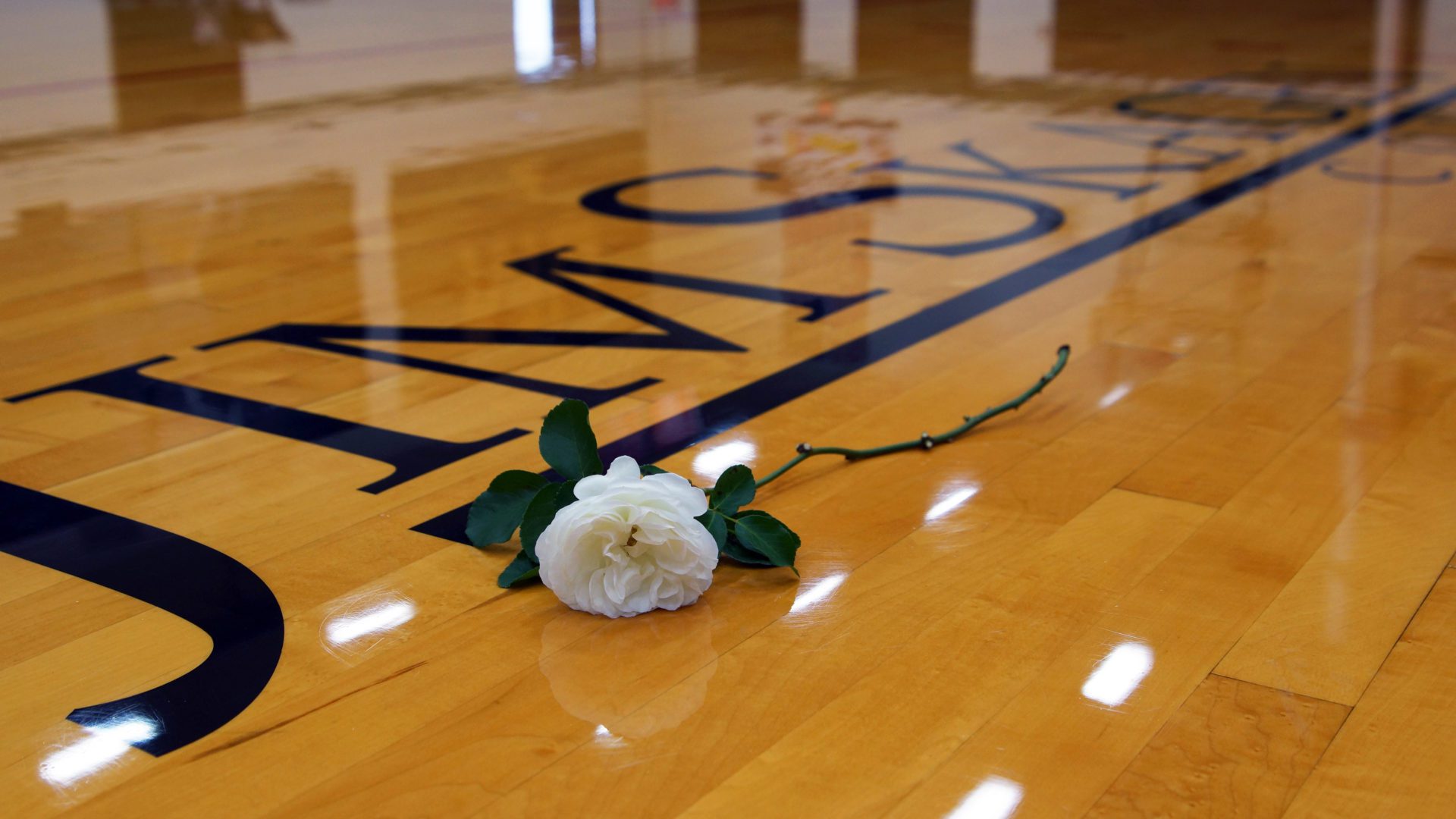 One of the first to pioneer athletics at Multnomah University, Skagen served as the athletic director and men’s basketball coach for 23 years filled with selfless service, kingdom vision and eternal impact.

He finished his career with 410 wins, a 53-percent career winning percentage, eight PNCC championships, and led his team to a National Christian College Athletic Association National Championship in 1982.

Skagen was the founder of the Multnomah Gospel Team and headed mission trips to Alaska, France, Germany, Portugal and Romania for more than 20 years.

On February 15, 2014, the court in Lytle Gymnasium at Multnomah University was dedicated to him and has remained Skagen Court since.

A memorial service will be held at 11 a.m. on October 26 at South Hills Church in Kennewick, Wash.