Multicultural Center Opens With Flash of Scissors and Rain 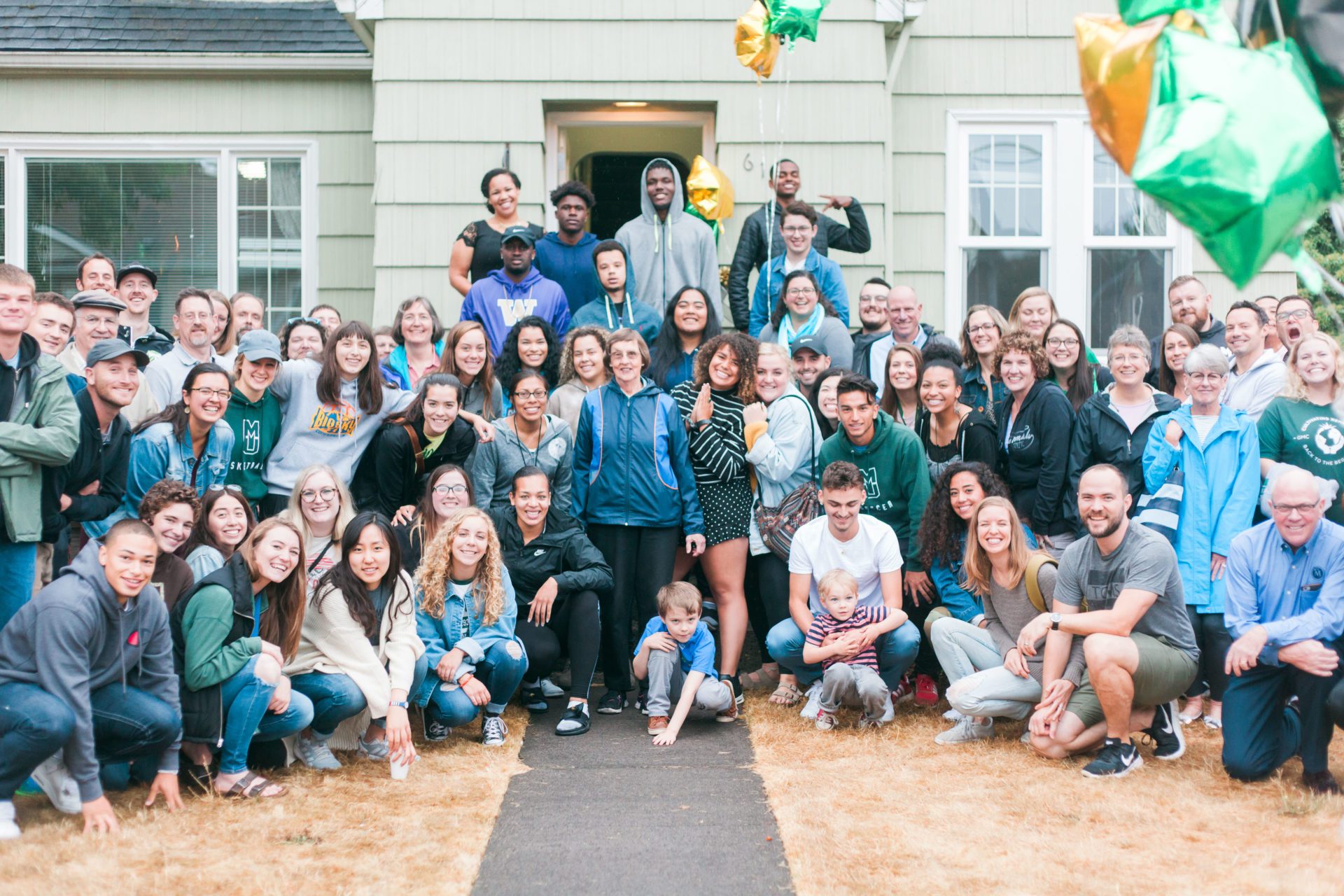 It’s 6:02 p.m. Sunday, August 26, 2018, and dozens of students, staff and faculty funnel through the backdoor of an olive-colored house on NE 87th Ave. for the grand opening of the university’s new Multicultural Center. The sky, which clouded over midday, dropped a brief bristle of rain on my windshield on the drive over. The mixture of mildly inclement weather and the strange dash of summer cold seems to have everyone rushing indoors.

To call the Multicultural Center cozy is an understatement. Through the backdoor, a pristine, white kitchen leads into a living/dining area decked out with a large table and chairs atop a quatrefoil-patterned light gray rug atop dark shag. The dining-room table also has what seems to be an Art-Deco-inspired runner with varying cuts, directions, shapes, and lengths of light gray to black fabric — an homage to the quilt metaphor for American diversity?

As the room swells to near-capacity, Director of Cultural Integration Dr. Jessica Taylor walks to the center, beginning the ceremony with a thank you to all attendees and then calling last year’s Student Government President Raquel Polanco to speak. “This is such a blessing from God,” Polanco begins. Preliminary remarks about the beauty of the space follow before she speaks on the mission behind the Multicultural Center. “The vision and the hope and the dream of this place is that it would truly be a place of belonging. We feel that this can be a place for students to freely express their culture and their voice and their character,” she says. “This place is meant to encourage students to hopefully develop mentally and emotionally and spiritually; this is mostly a space to hold space for students who felt they didn’t have space.”

After Polanco finishes her speech, Voices Scholar Jose De La Torre walks front and center to speak: “I’d like to start off by simply saying thank you: Thank you to President Williford; thank you to Multnomah; thank you to the donors who made this possible; thank you to Jessica Taylor. Literally, without her none of this would have been possible.” He goes on: “This Multicultural House will be a place in which free and open discussion can be had without judgment or repercussions. This day, the first step has been taken toward the direction of inclusion and understanding, and, for that, I have nothing to say except thank you. Hopefully in time we can build a Multnomah community of inclusion that can represent the diversity of the global kingdom of God.” De La Torre concludes here, leaving University President Dr. Craig Williford to give the closing speech.

“This really is a God thing,” begins Williford. “Last year, at the beginning of the year, as things started to come together, it was amazing to watch God do things that were orchestrated by nobody but Him. The house is a symbol of a new day, a new time, and a new future for us as a school.” As he narrates the process of how the idea for the Multicultural Center came about, he repeatedly mentions the importance of the Voices Group, saying, “The Voices’ Group really pushed hard” and “The credit goes to the Voices Group.” He then concludes with how God made this happen for the school and his excitement for the future: “I just let God take control, and that’s really all I did. But I’m delighted at where we are, and I’m looking forward to how we’ll push forward.”

After Professor Dr. Brad Harper closes in prayer, everyone returns out through the backdoor and circles around to the front lawn to watch the ribbon cutting. Polanco and De La Torre hold the ribbon as Dr. Taylor cuts. After the cheers subside, there is enough time to organize one, large group photo before raindrops slice decendingly through the air.

See photos from the Multicultural Center’s grand opening below. 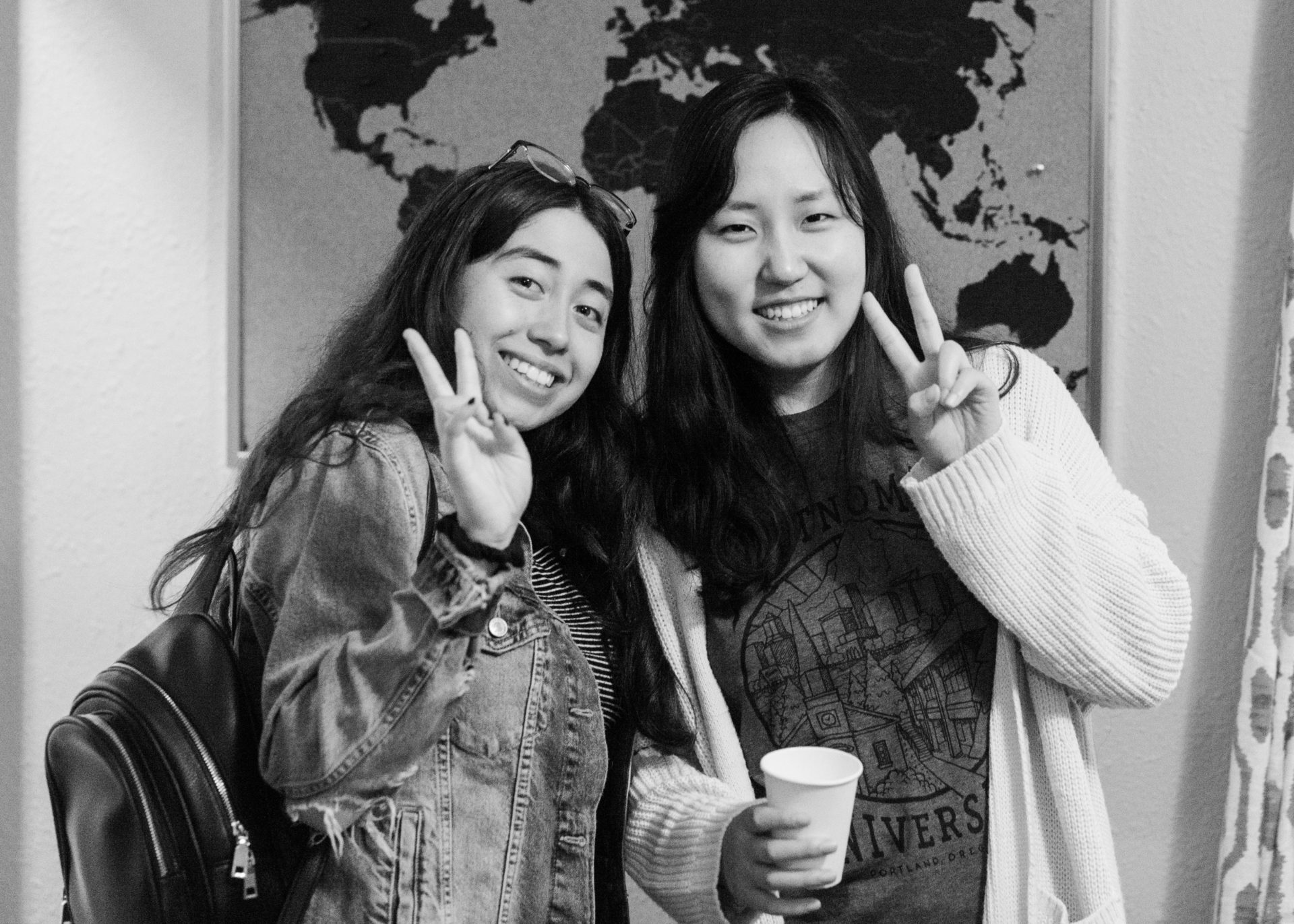 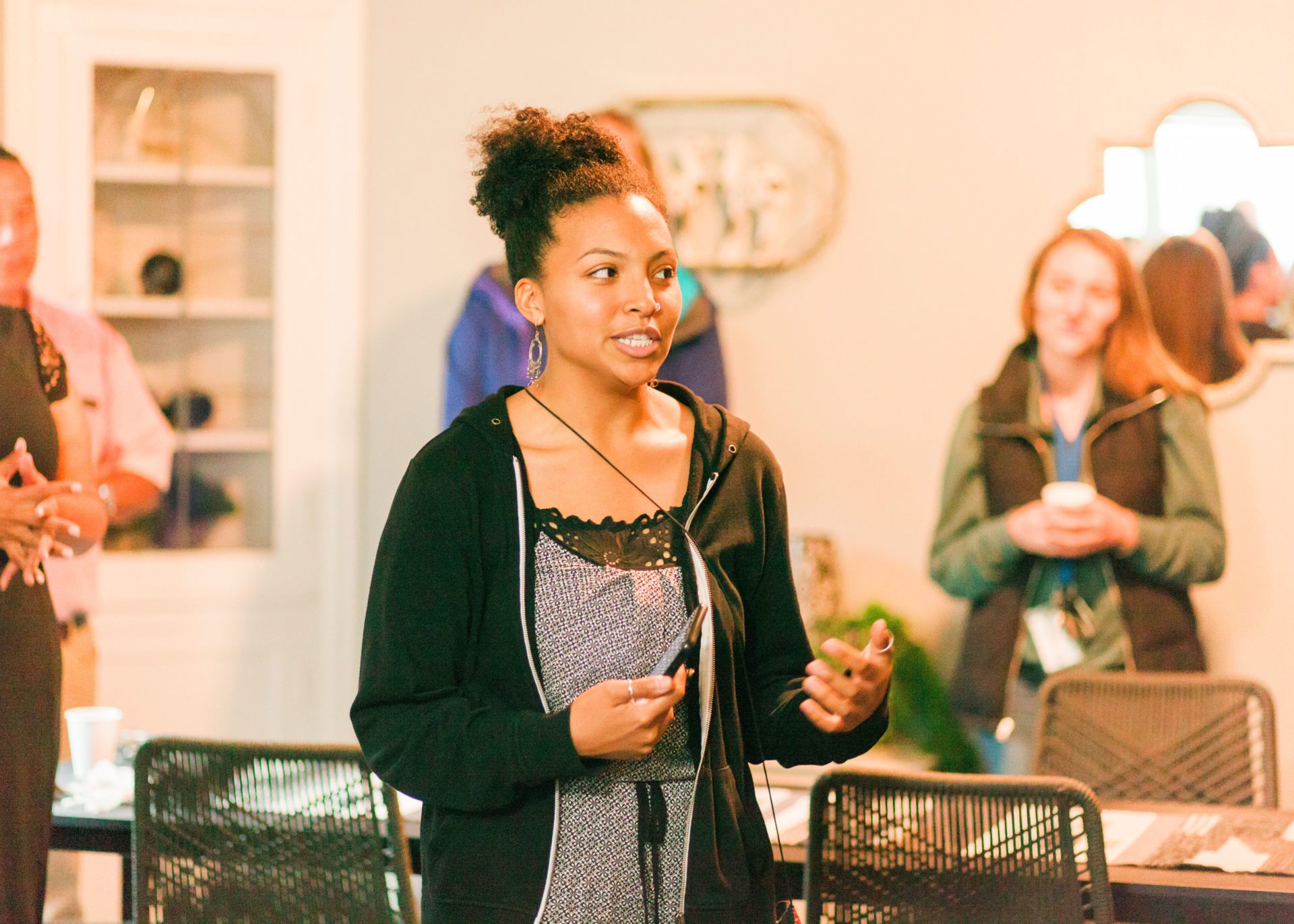 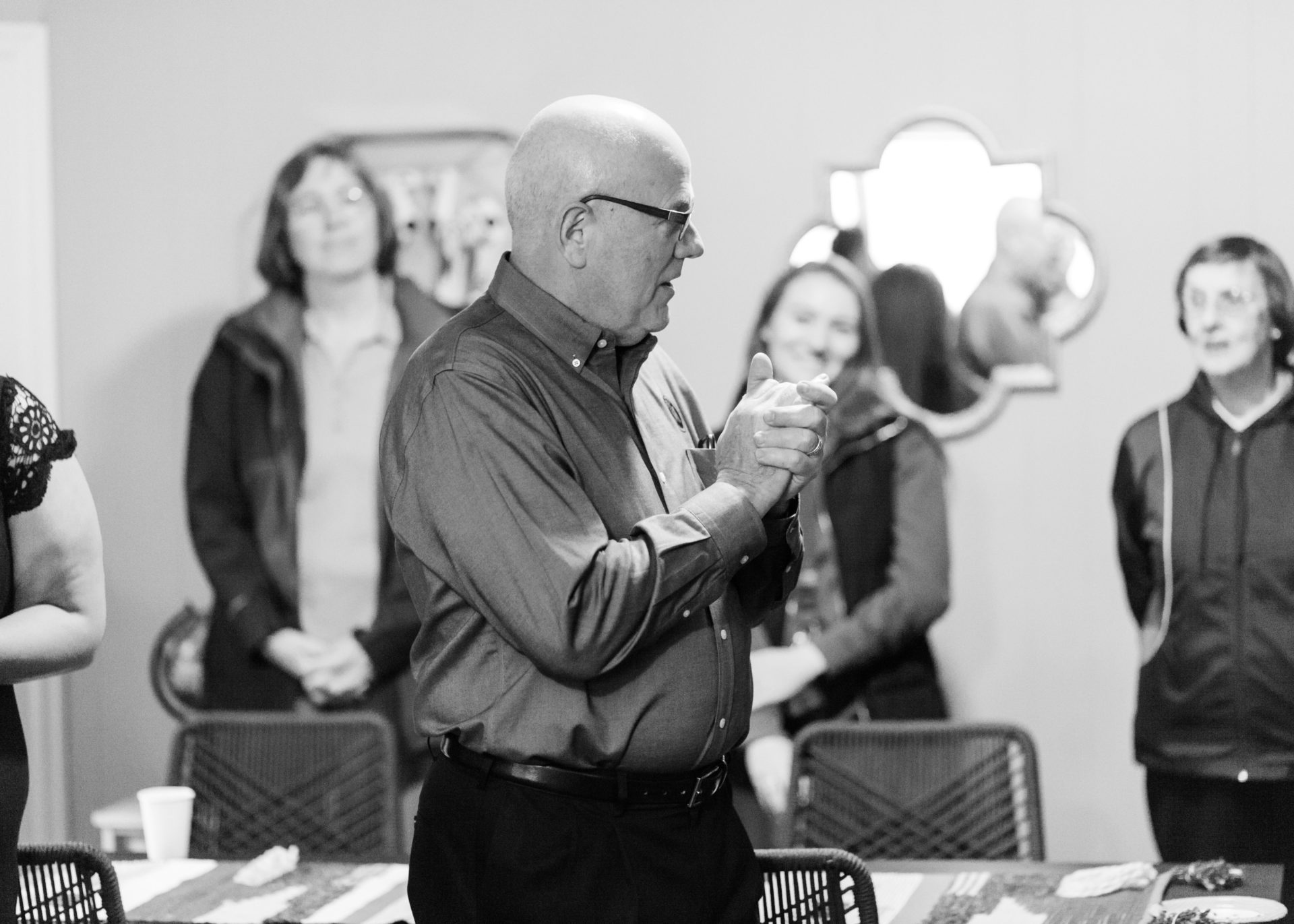 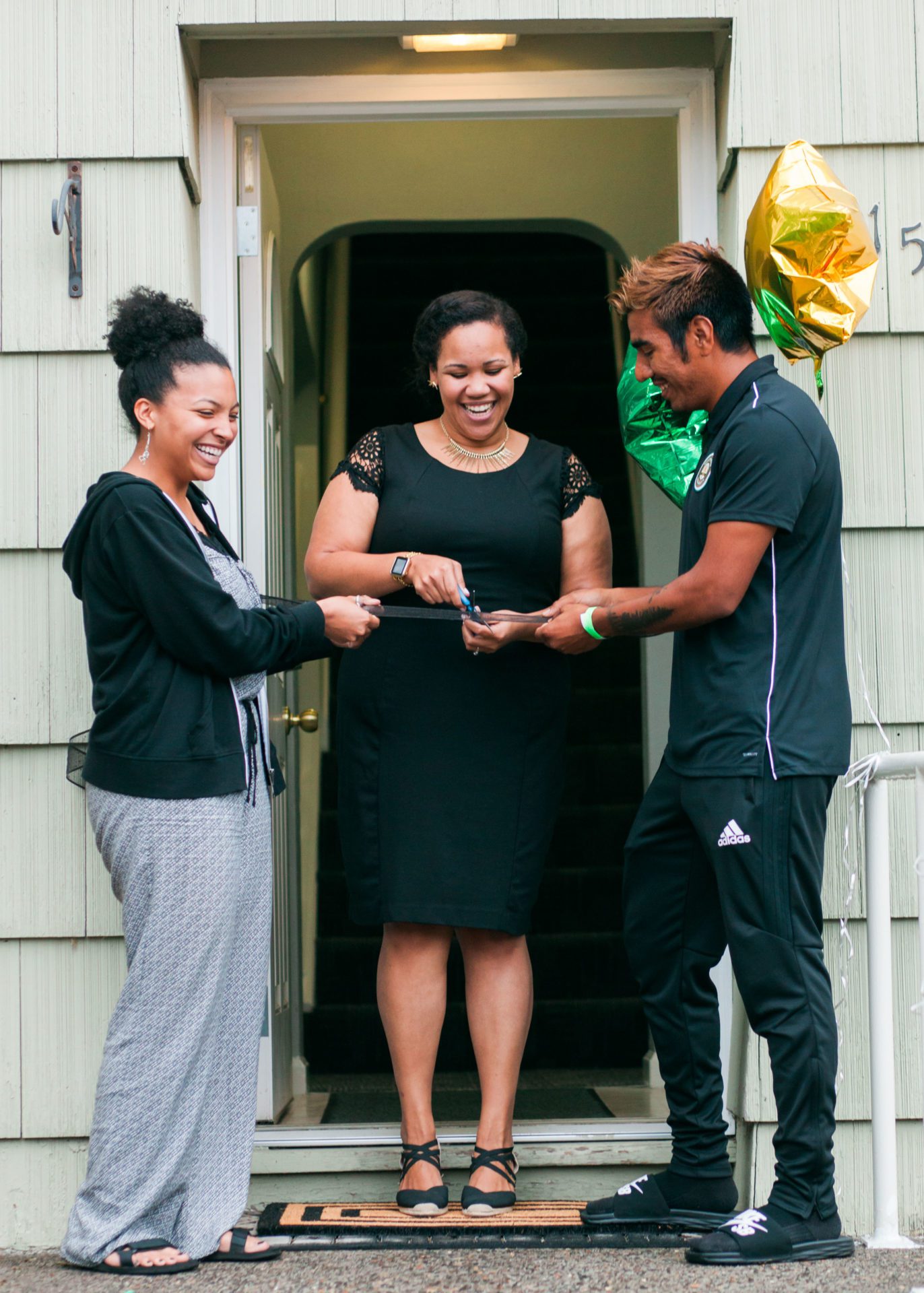 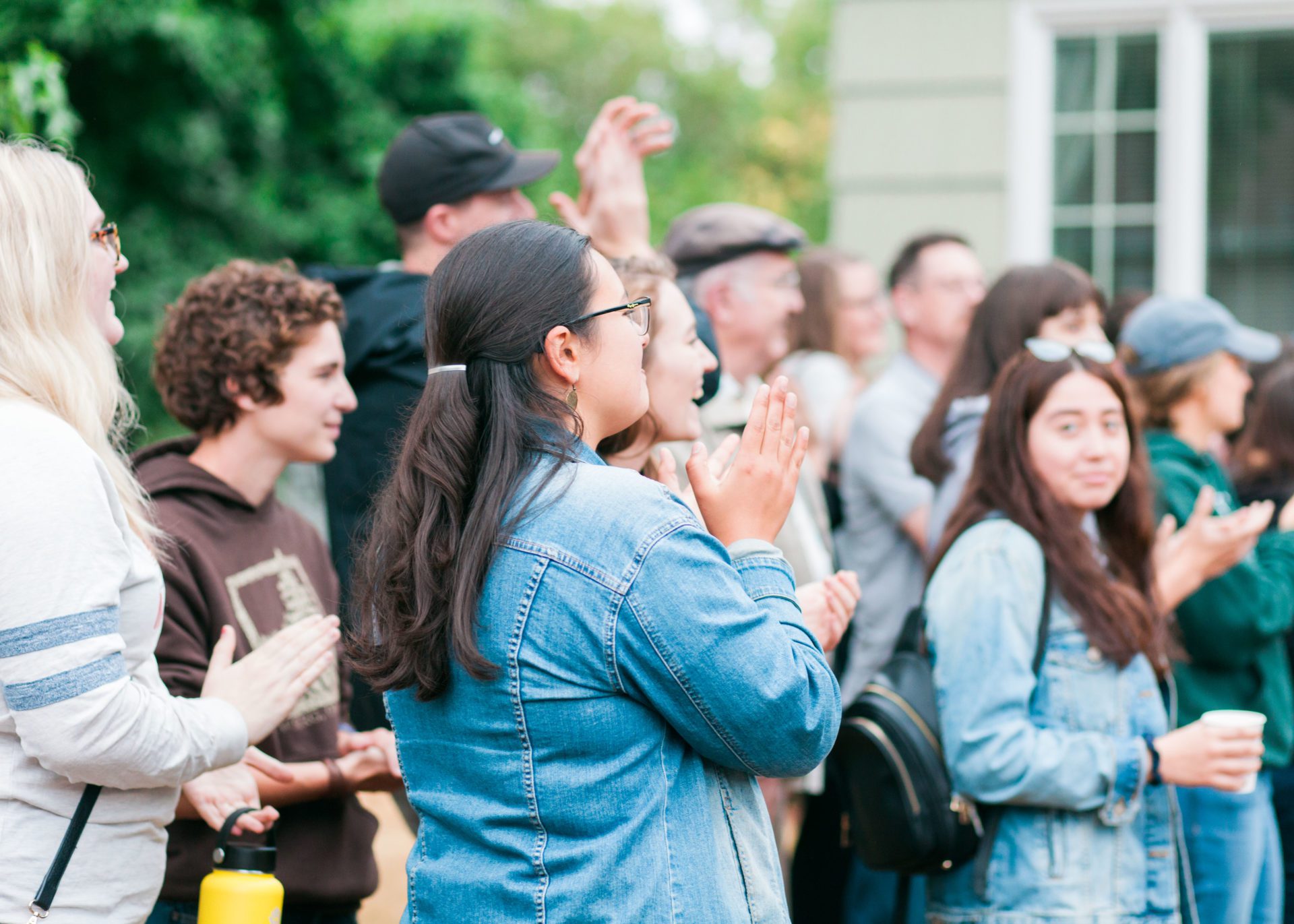 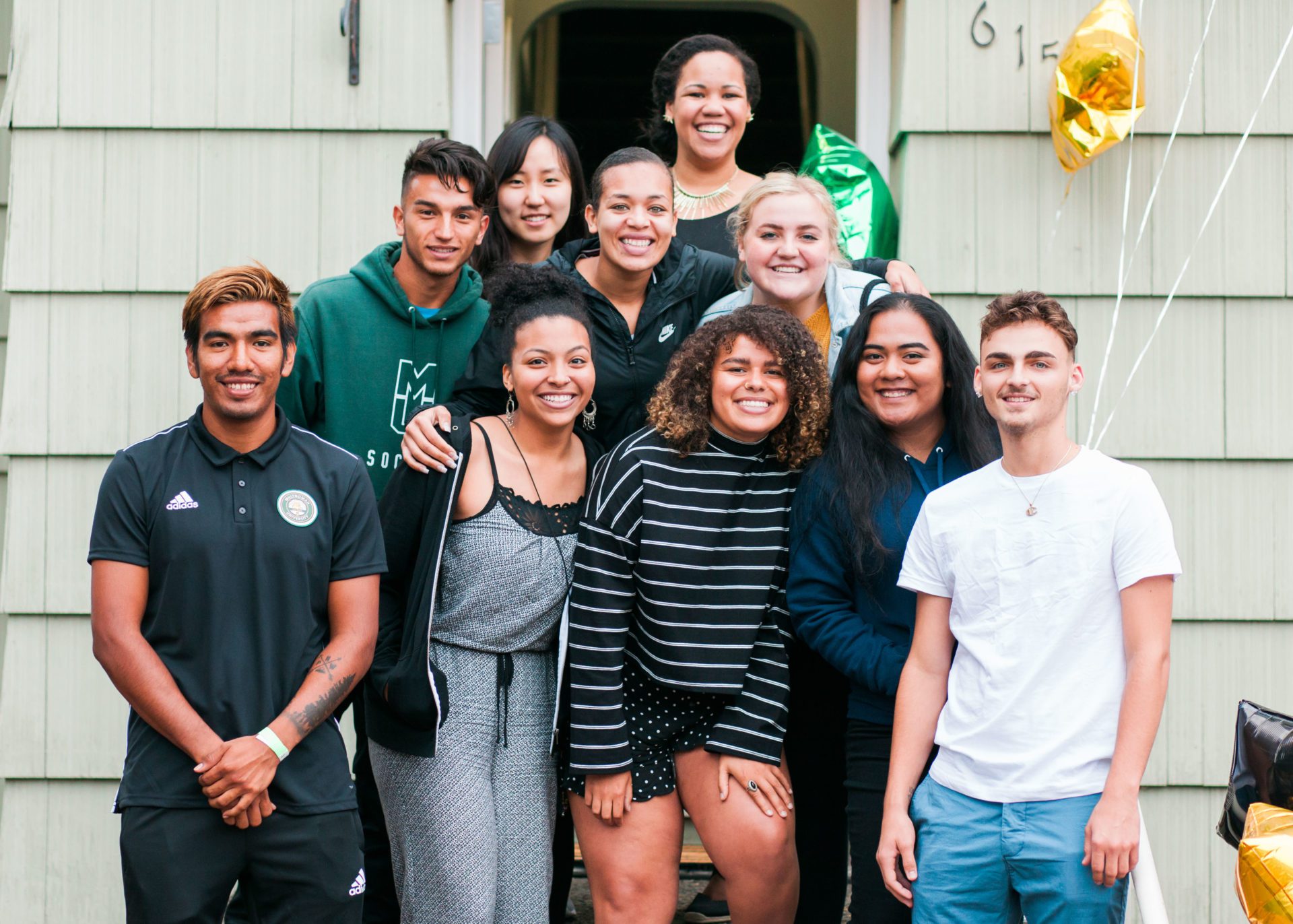 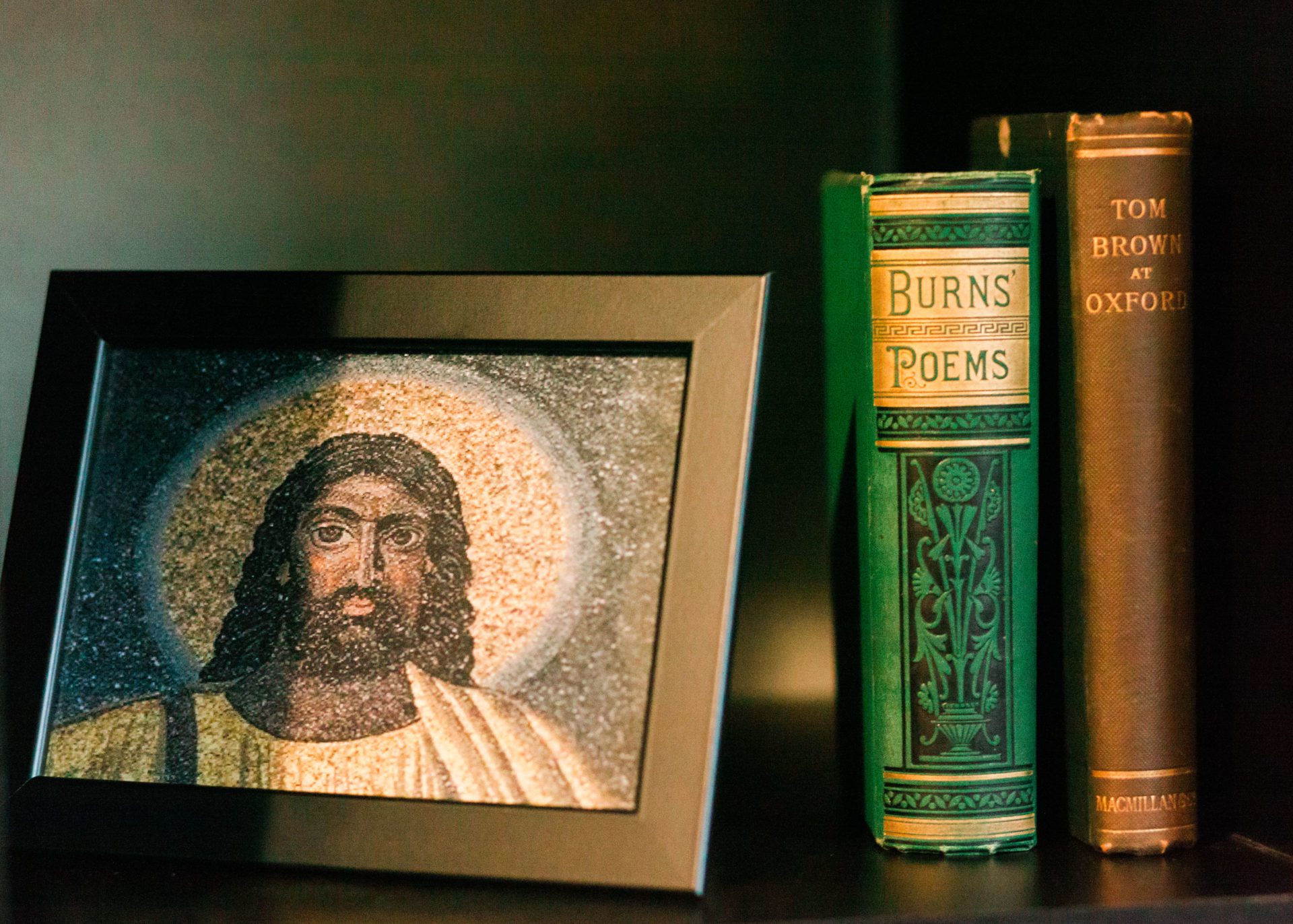