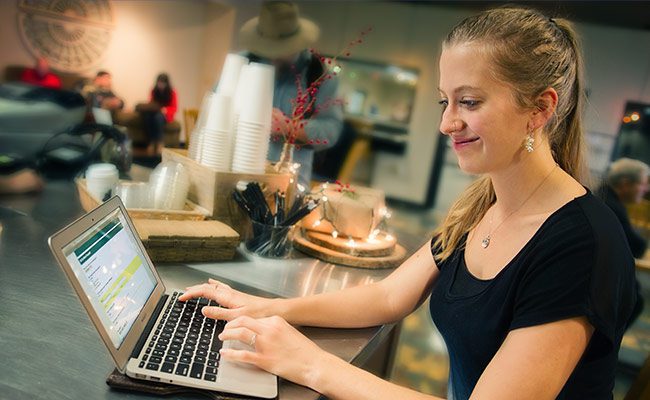 PORTLAND, Ore. — On July 10, 2017, Multnomah University became an official participant in SARA, the State Authorization Reciprocity Agreement, which helps provide access to students taking postsecondary, online courses across state-lines. By participating in SARA, Multnomah drastically expands its ability to serve online students all over the country.

Director of Institutional Effectiveness Dave Funk thinks participation in SARA is an invaluable move on Multnomah’s part. “Participation in the SARA initiative is strategic for Multnomah because it maximizes our institutional resources,” says Funk. “Before joining SARA, we needed to be authorized in each state where we had an online student; this was a costly and limiting process.”

Participation in SARA provides state authorization for Multnomah’s online programs in 47 states. This means a streamlined process and more accessibility to quality education for students interested in Multnomah’s online degrees. Funk is ecstatic about the way SARA will increase Multnomah’s ability to serve students. “The primary benefit to online students is improved access to a Multnomah education,” says Funk. “Our participation in SARA makes it much easier for out-of-state students.”

Multnomah has online degree programs ranging from undergraduate business all the way to master’s degrees in our seminary and graduate programs. For a full list of our online offerings, or to see our state authorizations, visit our online degrees page.