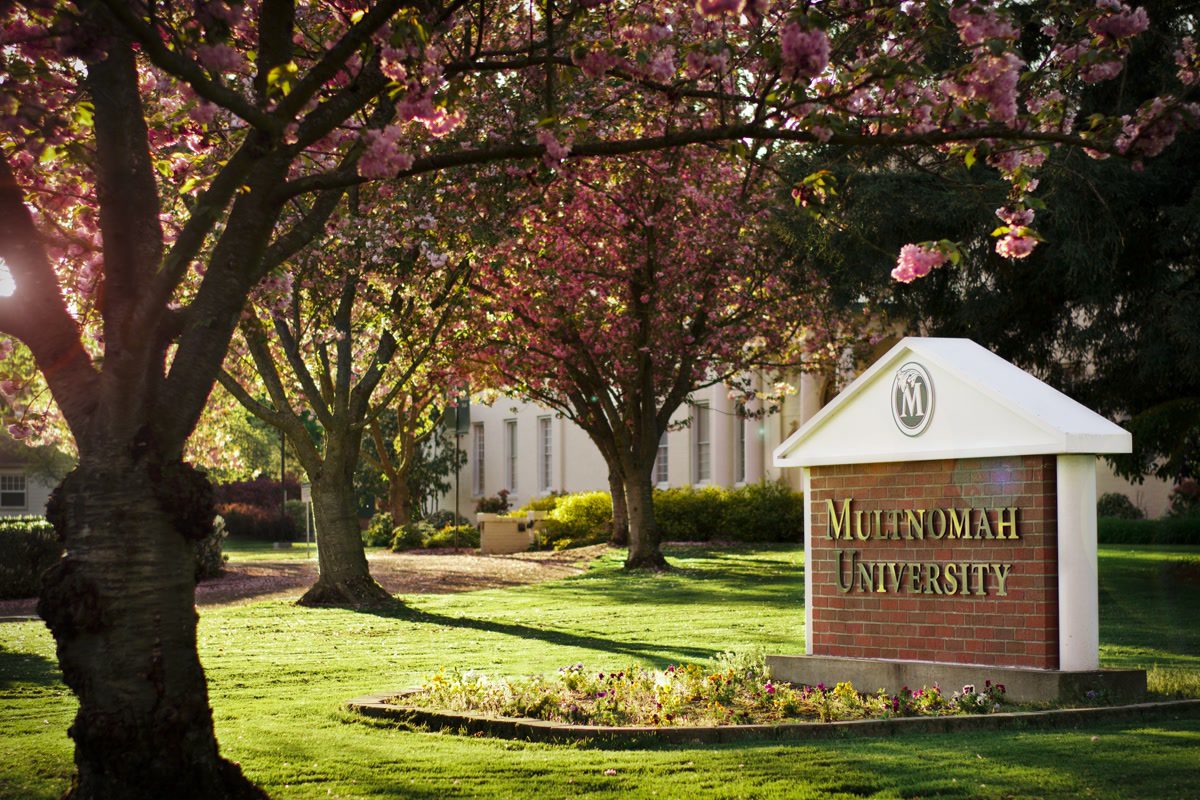 PORTLAND, Ore. — A study commissioned by the Council for Christian Colleges and Universities (CCCU) found its 142 institutions nationwide make significant contributions to the U.S. economy and society as a whole. Here are some of the highlights from the report, which was released this week.

For more information on the CCCU research study and the positive impact of their institutions, you can go to the CCCU website here.