Raquel Polanco Reflects on Her Year as Student Body President 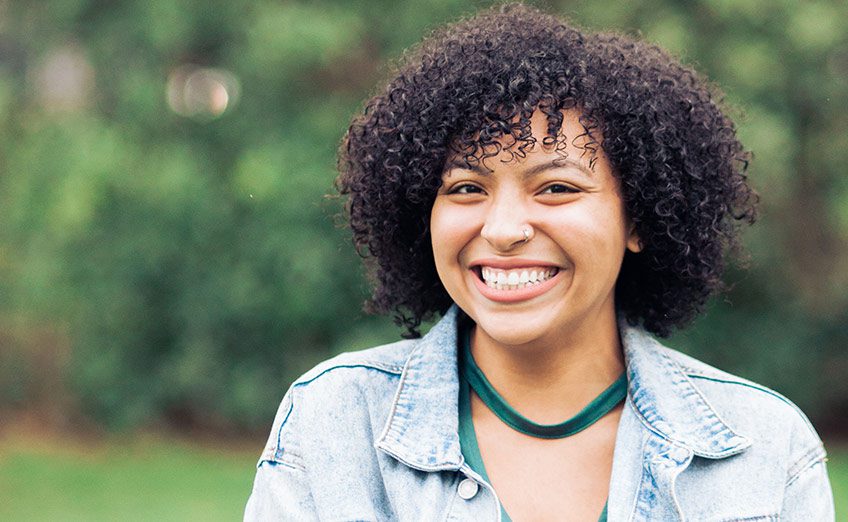 Elected by her peers in March 2017, Raquel Polanco served Multnomah University as student body president for the 2017-18 school year. Polanco, a junior majoring in English and Bible & Theology, is widely respected for empowering students with diverse backgrounds and developing a more inclusive campus environment. Her own experiences being a Hispanic, Pentecostal young woman led Polanco to see the need for leadership with new perspective — and clearly the student body agreed.

“I could not complain about what was painful and frustrating for me unless I was going to work for change in those areas,” she says.

And work she did. True to her goals, Polanco took many important steps in fostering a stronger university. She worked behind the scenes with Multnomah’s Student Life team to bring positive changes to the Student Handbook; she encouraged students to begin clubs and take on new leadership roles; and she was one of the team members who successfully proposed a Multicultural Center, set to open soon on campus. 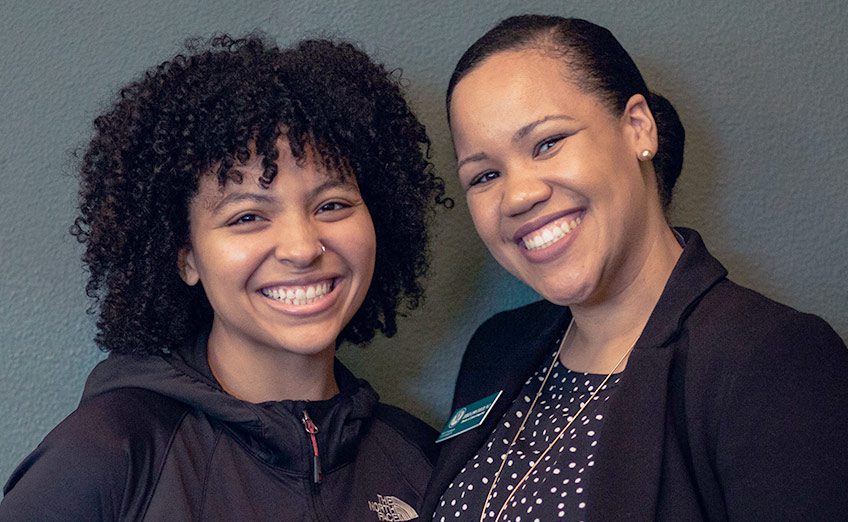 Over the past year, Polanco worked with a collection of teams that made several valuable advancements possible, and she’s proud of her peers for working so well together. Thanks to their collaboration with the university, chapel sessions better reflect the denominational variety found at MU; new scholarships for people of diverse backgrounds are available; and Multnomah hired the Rev. Dr. Jessica Taylor as director of cultural integration.

The accomplishment Polanco feels most proud of, though, is the creation of Mosaic Week. The five-day event brought attention to the unique individuals and groups who make up the body of Christ, and took a holistic look at past experiences, traumas, and discriminatory tendencies within us all. 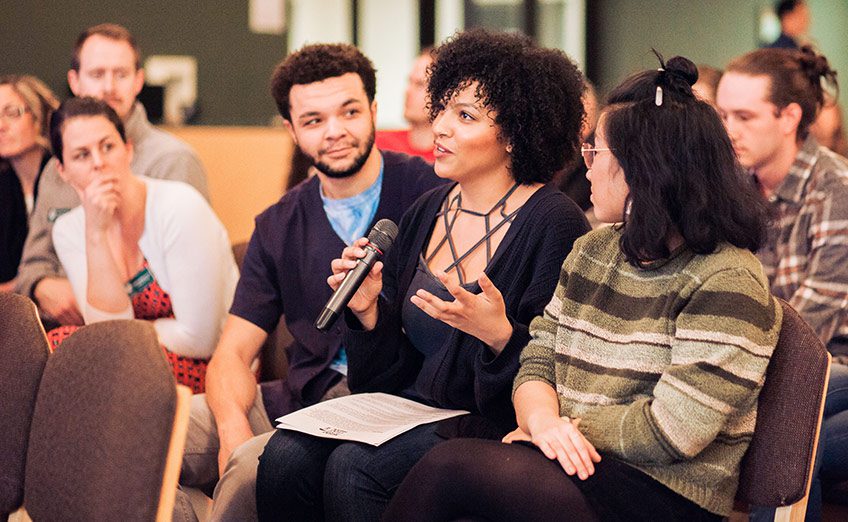 “Beginning these conversations and creating awareness has been a huge step in the right direction,” says Polanco. “This is a big deal to start joining in on these discussions.”

“We each do great things within our own departments and groups,” she says. “But until we decompartmentailize and collaborate on a large scale, many of our efforts will be near misses.” 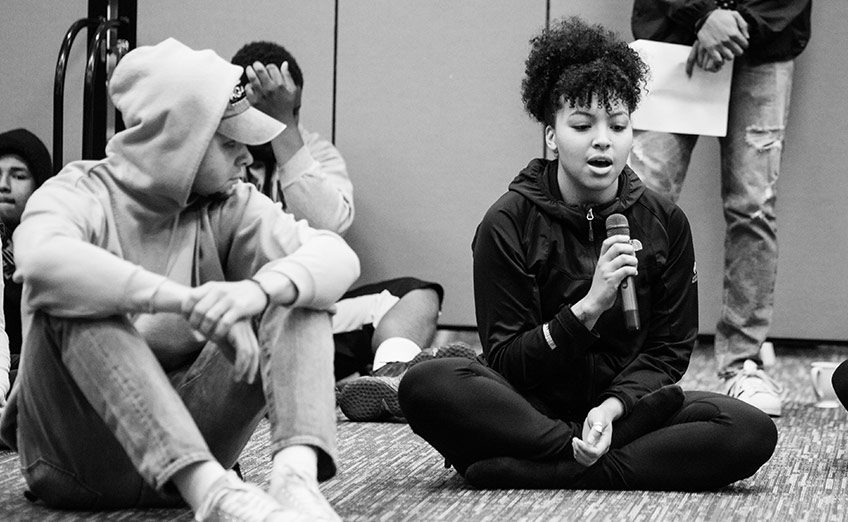 Participating in a group activity during MU’s Mosaic Week.

Student Body President Amanda Martin and VP Michael Kochis are MU’s newly-elected student leaders for the 2018-19 school year. Polanco says if she could give them any advice, she’d encourage them to prioritize the Sabbath and their personal walks with God.

“You cannot pour out of an empty cup,” she reflects. “If you are not full of life, joy and freedom, you will not be able to pour out.”

After a year filled with dedication and sacrifice, Polanco is ready to start a new season of rest. Her love for words and poetry, food carts, and the galaxy will likely fill her next year. After creating a platform and programs for the benefit of her peers, she can approach her senior year with a deep sense of accomplishment. 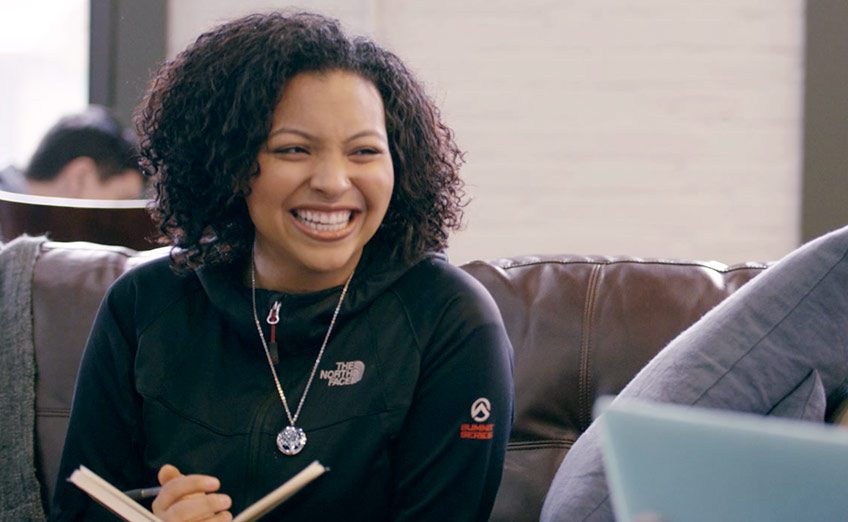 This post was written by blog contributor and Marketing Assistant Meghan Krause, a global studies major at Multnomah University.