PORTLAND, Ore. — Multnomah University is pleased to announce that Stephen Brucker has been selected as the new executive assistant and donor relations specialist on the Advancement team. He began serving in his new role January 8.

Brucker comes to Multnomah with years of college ministry experience from both Oregon State University and Warner Pacific College. He has also served in two churches including Hinson Baptist Church in Portland and The Branch Church in Corvallis. Brucker has his B.A. in English from Seattle Pacific University, his M.Div. from Western Seminary, and he is currently finishing up a D.Min. at Gateway Seminary. 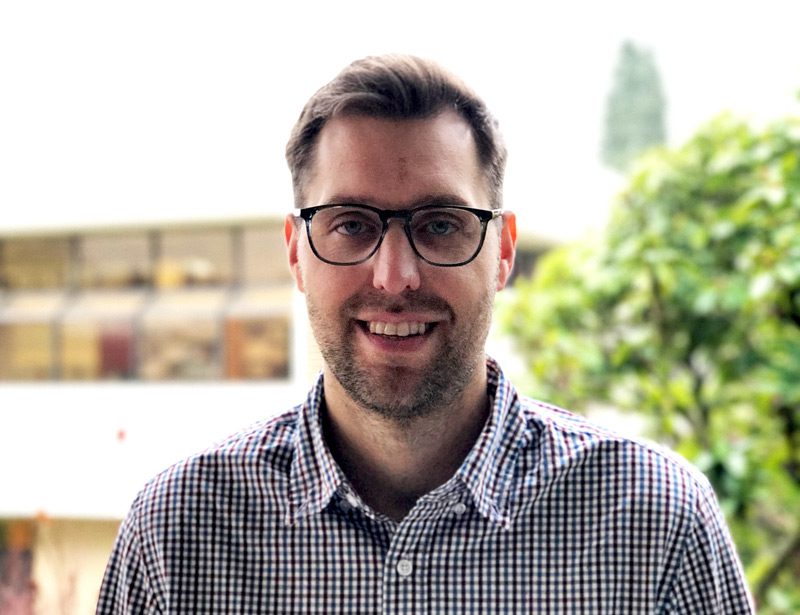 Vice President of Advancement Dr. Robby Larson is thankful to have Brucker and his multifaceted experience on the Advancement team. “Stephen brings a unique skillset that blends a strong administrative capacity with a natural ability to connect with people,” says Larson. “In this role, Stephen will be critical component in the work we do to connect, engage and serve Multnomah alumni, parents and donors. We are very fortunate to have Stephen join the Multnomah team.”