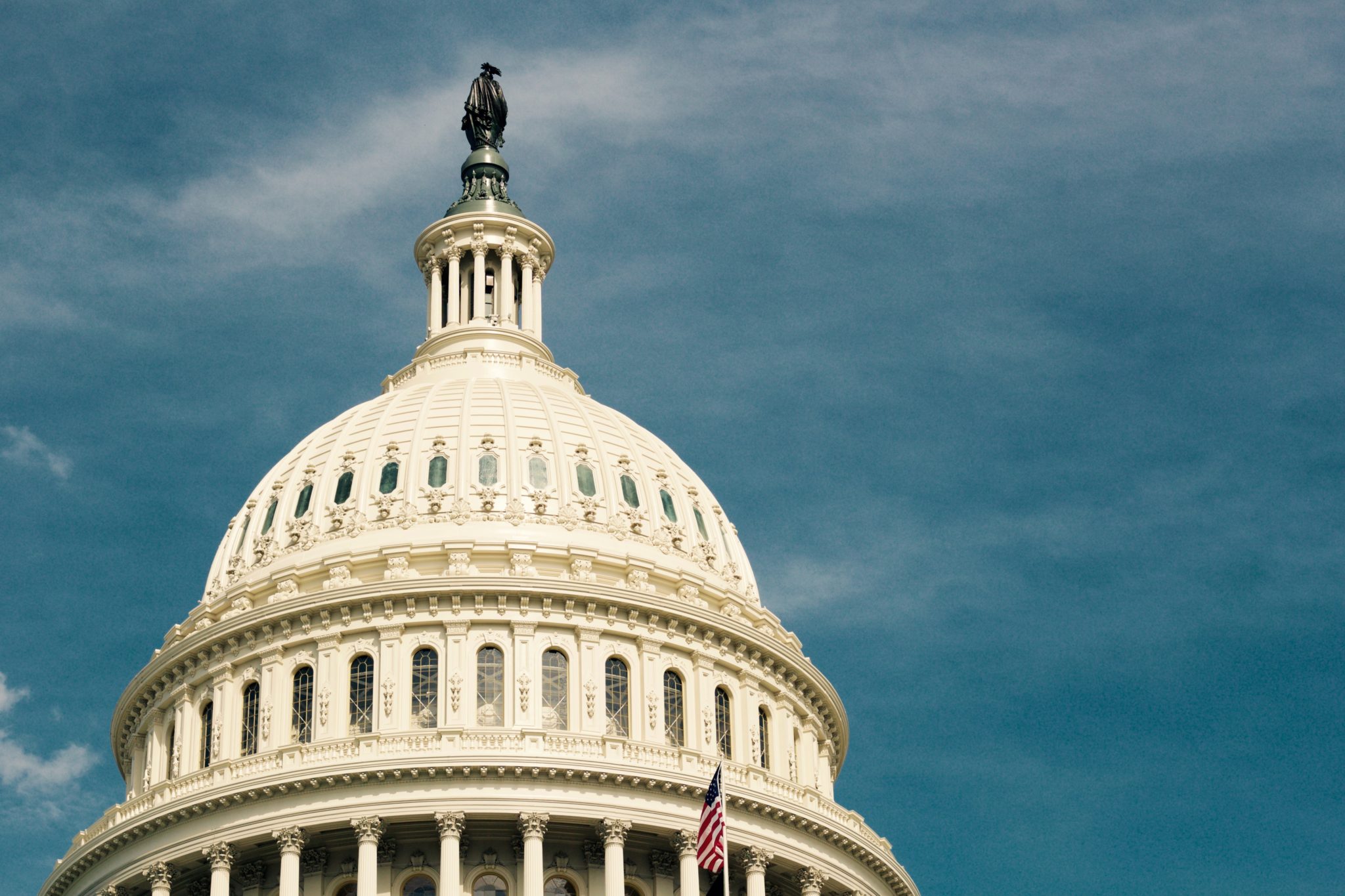 PORTLAND, Ore. — Multnomah University is a Christ-centered institution of higher education. Since its founding in 1936, the university’s mission has been to serve churches and society through education, character formation and institutional practices which seek the hastening of God’s kingdom and the betterment of our communities. We also recognize all human beings as bearers of God’s image regardless of legal status.

Recently, President Donald J. Trump announced his plan to terminate the Deferred Action for Childhood Arrivals (DACA) program, which will seriously affect more than 750,000 currently registered individuals and many more children who were brought to the United States illegally through no fault of their own. As a Christian institution, we believe it necessary to support those trapped in difficult situations and that well-executed political systems can be important tools in pursuing justice for those in need of it.

Because of this, the university has submitted formal letters expressing our concern about the termination of DACA and urging political leaders to extend the DACA program. We have performed these actions in conjunction with hundreds of other institutions in the Council for Christian Colleges and Universities (CCCU) and the National Evangelical Association (NEA).

To the handful of DACA students who attend Multnomah: The university supports and values you, and you are a vital part of our community. We hope for the near arrival of a permanent solution which adequately addresses those who find themselves in a country that has been theirs since childhood but doesn’t legally recognize them as citizens. These solutions take time, collaboration, hard work and God’s grace, but we believe restorative solutions exist. To end the DACA program before these solutions are in place would be to lump a second injustice on top of a first one.